In early June, 2019 at an apartment in uptown Charlotte, gunfire erupted at a graduation party. One person was killed and three more were injured, one of them critically. Residents of the entire complex were forced out of their units into the street in the middle of the night while the police conducted their investigation. […]

For more than 30 years, Kirk Palmer & Thigpen has consistently served its clients with commitment and legal proficiency among diverse practices throughout the metropolitan Charlotte area and beyond.

Mike Hunter’s practice is focused on community and condominium association law, and he is the chair of the firm’s Community Associations practice group. The group collectively represents more than 700 homeowners’ associations in North Carolina and South Carolina. His legal background includes real estate and litigation with a concentration in the area of creditors’ rights, including debt collection, bankruptcy, foreclosure, lien enforcement, and collateral recovery. Mike obtained his B.S. in business administration from the University of North Carolina at Chapel Hill, and his law degree from Wake Forest University School of Law. He writes a semi-weekly column for the Charlotte Observer answering reader questions on HOA-related topics. 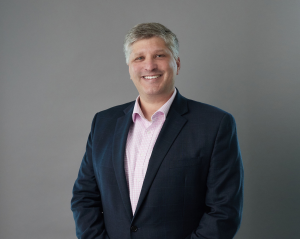